Quote about Ron from William Goodrum

"Ron Brendle is one of the most inventive and creative bass players I've ever encountered. When he came in to play on a film score I composed I didn't write out a part for him. I knew everything he would come up with would be highly original yet still fit the score perfectly. Rock solid."

Ron's bio in his own words

When I first sat at my Great Grandmother’s pump organ at around 5 years of age and played those first notes, I realized there was a magic that happened when I heard those airy sounds.

I believe that moment set me on a lifelong quest of music.

Being a musician and learning about music is a journey that thankfully never ends.

I have had many magic moments:

When I first heard a recording of Charlie Haden, I knew he was my ideal. His rich organic tone hit in the center of my heart and I wanted to emulate his sound and feeling. Years later, I had the incredible opportunity to study with Haden in a Master Class at the Atlantic Center for the Arts.

Then there was the time I met and spent time with bass pioneer Jaco Pastorious, who hugely influenced my playing of the electric bass.

These experiences always take me back to that old pump organ where my search for magic and beauty in music began and continues.


Prayer for Peace of Mind 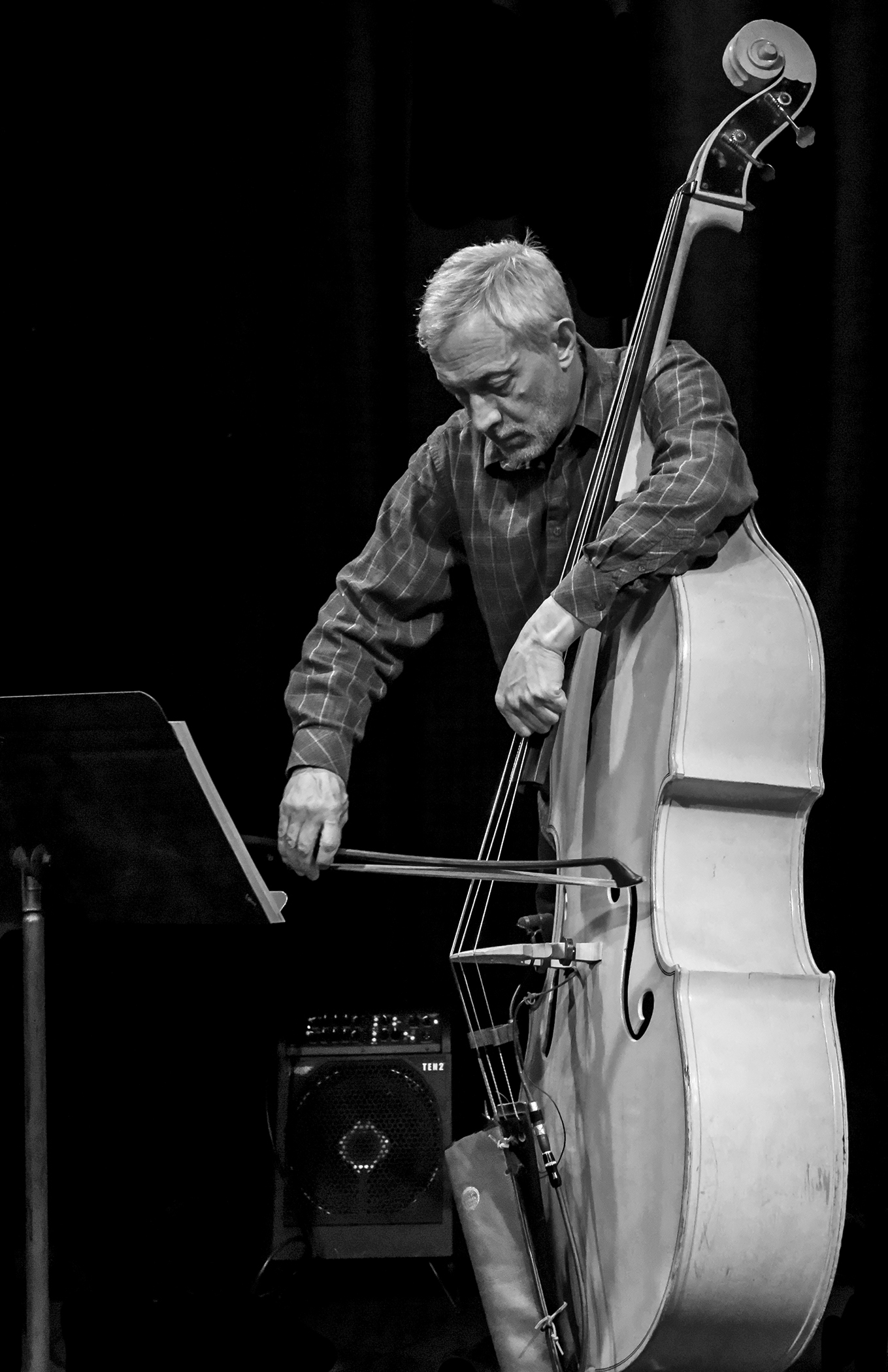 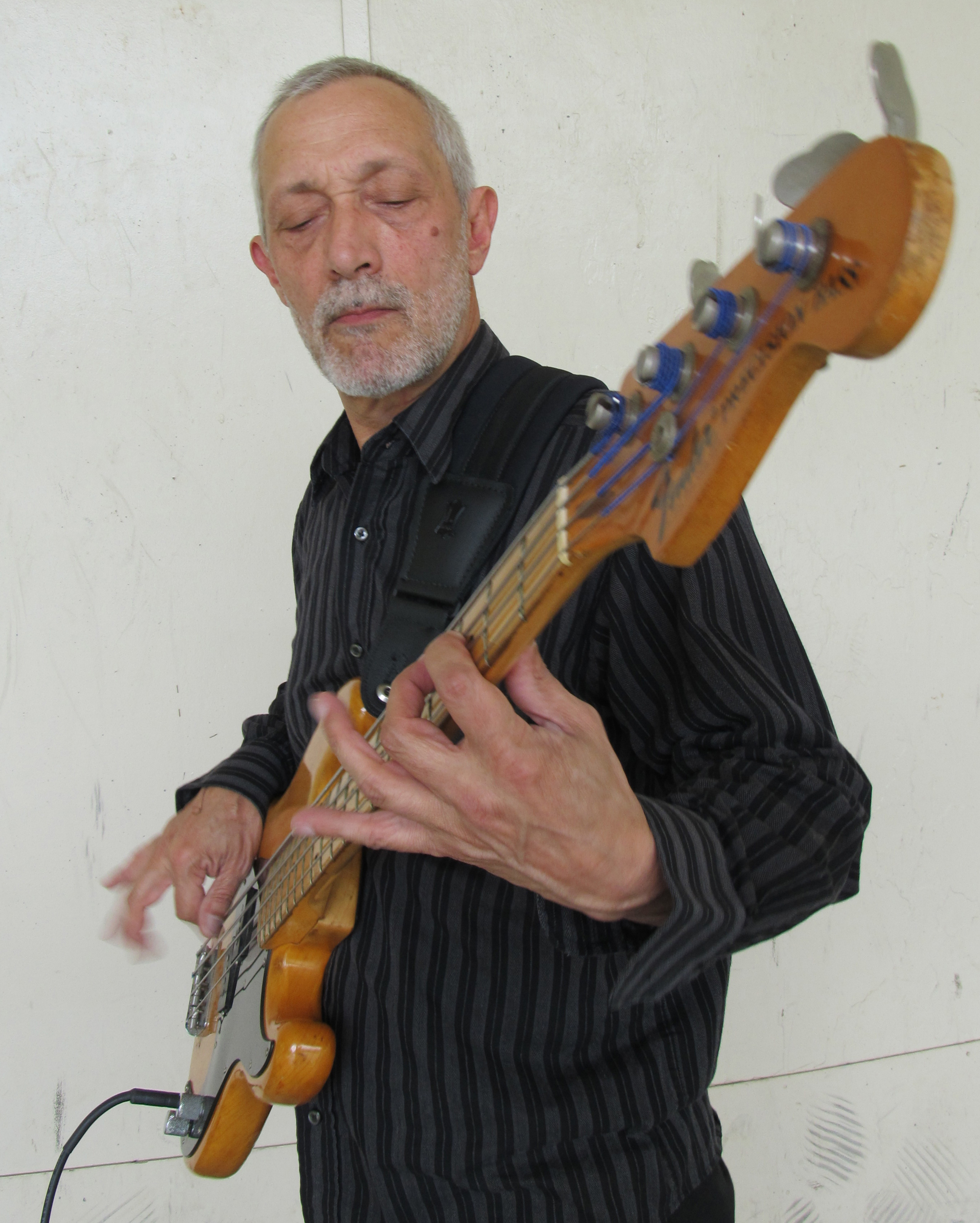 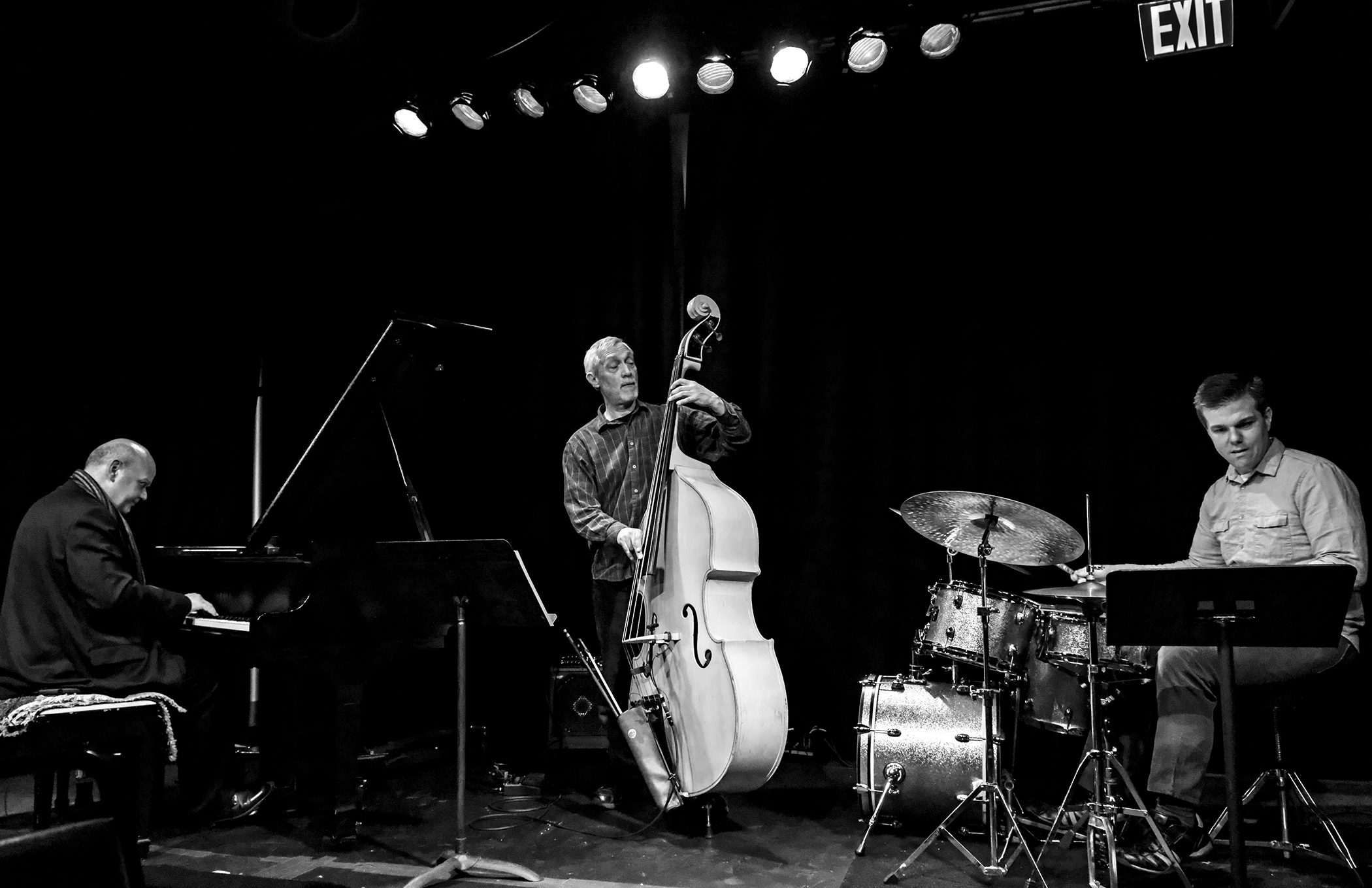 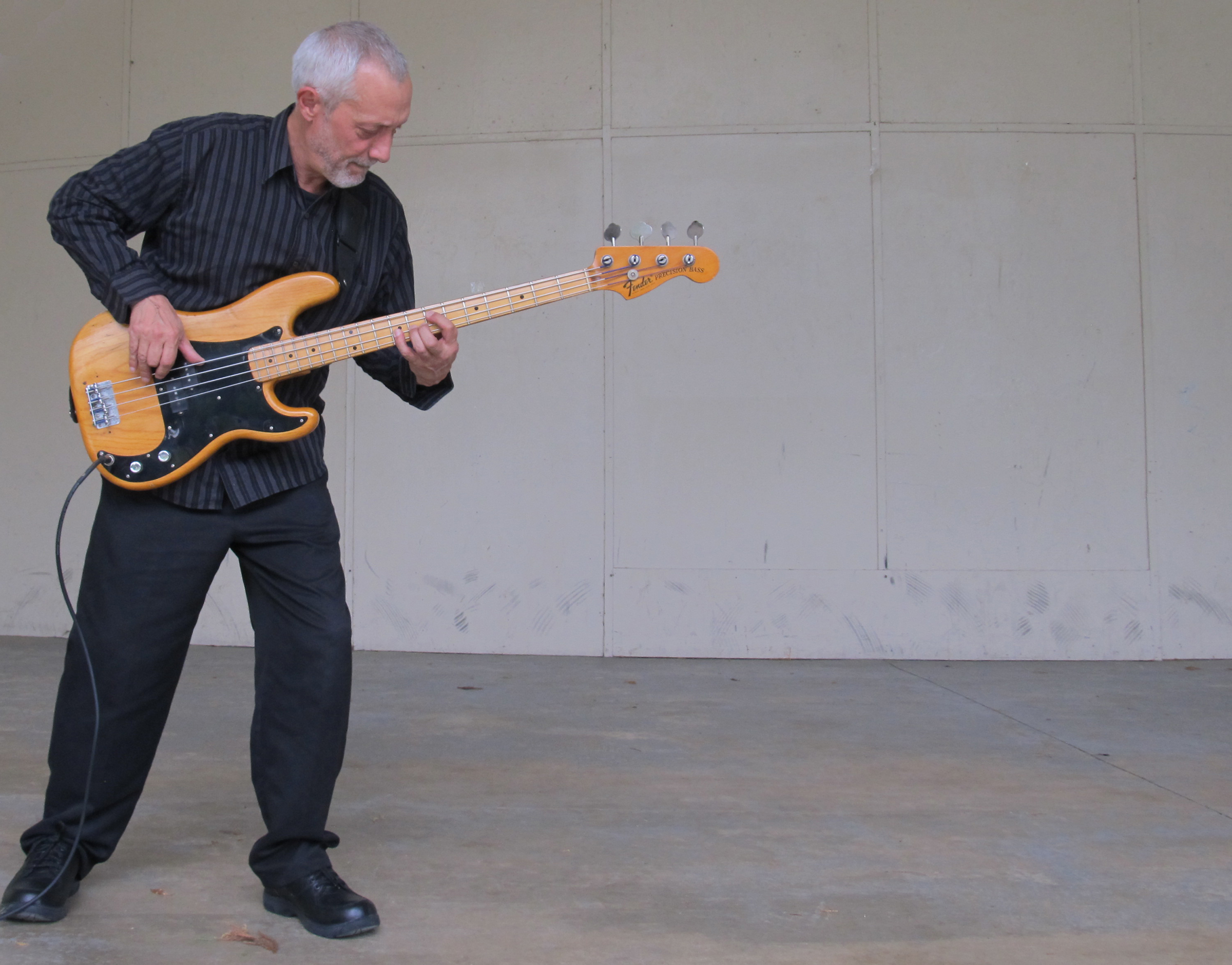 A lesser bassist could easily get lost in this band, but Ron Brendle manages to push through the fray and make an indelible impact on each song. l

Ron Brendle is one of the most inventive and creative bass players I've ever encountered. When he came in to play on a film score I composed I didn't write out a part for him. I knew everything he would come up with would be highly original yet still fit the score perfectly. Rock solid.

There have been two bass players in big bands, and in some small bands, but as a duo...well, you've got to do some research. Dave Holland did one about 30 years ago, and it was a painfully free affair. Charlotte's Ron Brendle and Mike Holstein's Rhizome hits all the right spots, making it more like a summit between guitarists in the sense that the feeling of swing is always present. Together, they do everything you can with a bass, from slapping ("Smoke Signals") to strumming ("Sardegna") to bending ("Soapbox") to bowing ("Rhizome"). The music is original and fresh in feel,with some lyricism and reflection on "When I Was There" and the hip jive of "Loose Interpretaton" serving as highlights. Going from the funky snap of "Topochico" to the passionate aria of "Whisper" is a formidable task handled well by the four hands available here. Rhizome is lots of fretless fun provided for your ears.


From CD Review: Here by George Harris of The Independent

Ron Brendle is a stand-up bassist, a modest man with unselfish tendencies. Like one of his teachers, bass giant Charlie Haden, Brendle believes that the thrust of his inspired strum and twang is to make everybody else in the band sound groovy. Accordingly, drummer Al Sergel and pianist Frank Kimbrough blow on Here with uncommon ease, like wisps of dandelion swept up and away by an invigorating rush of spring breeze.

Ron Brendle, first-call bassist in the Charlotte, North Carolina area, has leveraged his work with pianist Frank Kimbrough of the Jazz Composers Collective, among other groups, into a first-class CD featuring a couple of his compositions, as well as Brendle’s arrangements of others’ tunes as adventurous as his own. Even some of the more standard fare, such as “You Only Live Twice,” a song not often heard recently but one whose haunting nature captured Brendle’s imagination, undergoes transformation with the use of dark harmonies and swirling undercurrents creating a tension with the more placid melodic development.